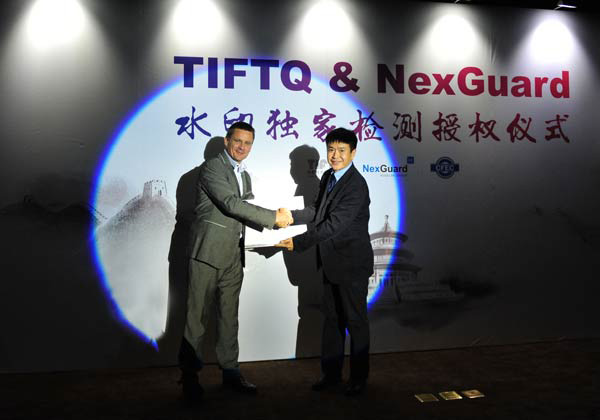 The main task was to turn Nexguard into a leader – not only in forensic watermarking but also in the wider content protection space. Platform designed and implemented a targeted campaign leveraging a number of announcements with key producers and distributors, including: AMC Networks; iQiyi; the State Administration of Press, Publication, Radio, Film and Television of the People’s Republic of China; and ZEE TV.

To ensure that each of these announcements generated the highest exposure for NexGuard, Platform concentrated on securing a number of strategic pre-briefs with key publications. To showcase NexGuard’s expertise, these PR efforts were complemented by tactical blogging in key areas of interest to NexGuard, as well as a sustained social media campaign. 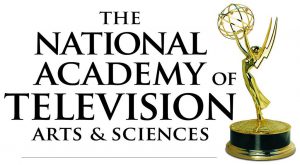 Over a period of 8 years, the Platform team has helped transform the perception of our brand. We started 2016 by winning an Emmy award for our work in enabling Hollywood TV studios to enforce the maximum level of content protection for their high value assets. We finished the year by expanding our partnership with the State Administration of Press, Publication, Radio, Film and Television of the People’s Republic of China. Platform was at our side every step of the way, maximizing the impact of each of these announcements through creative and impactful communications and media placement. They successfully illustrated our evolution from a solution that enabled operators to comply with Hollywood’s requirements, to a crucial component within any content distributor’s content protection arsenal – regardless of the target market.