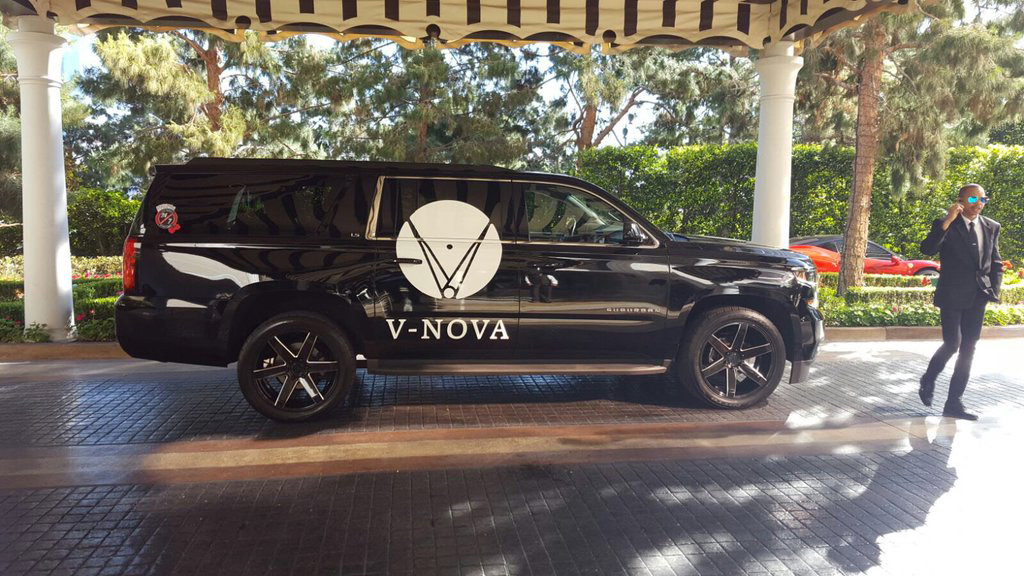 A year after V-Nova’s launch, Platform issued nine press releases and executed a social media campaign at NAB Show to broadcast V-Nova’s growth and activity at the event, resulting in 414 mentions on Twitter alongside a large number of media hits.

V-Nova also took part in a number of daily events and drove a branded car around the NAB Show site, ensuring the brand was visible at all times.

In addition to a speaking slot on a 4K panel organized by NAB Show Live and a second consecutive NewBay Media NAB Best of Show Award, V-Nova further demonstrated its industry expertise and thought leadership in the transformation of TV and Media. 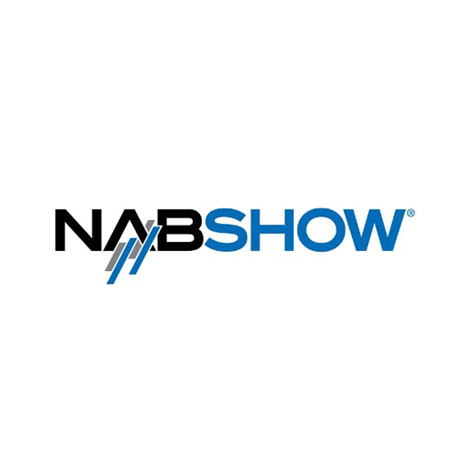 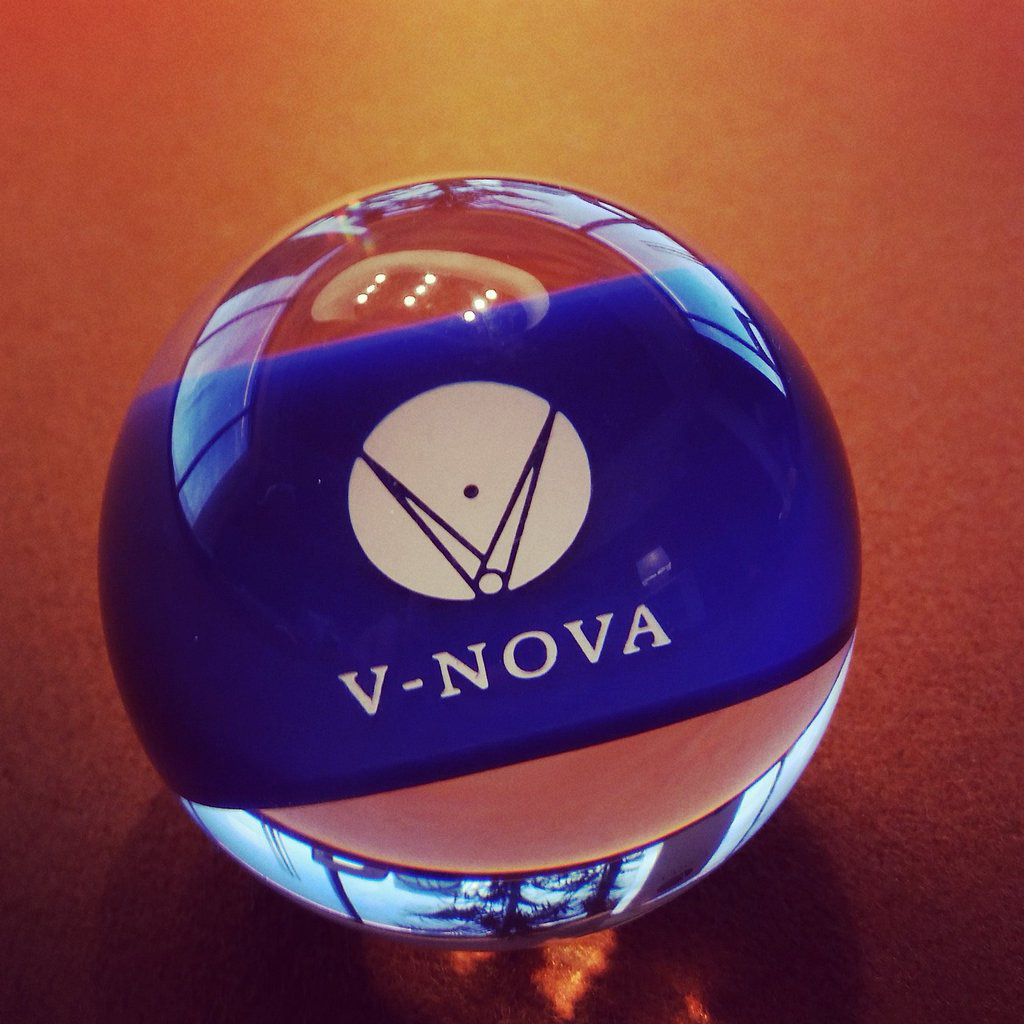 “We knew the TV and Media industry was waiting for us to deliver on the bold promises we made at launch, which meant that we needed to make our mark at NAB Show. Platform devised and executed a creative campaign that perfectly reflected our brand image and ambition to become an established player in a congested market. From a branded car and networking night, to a second NewBay Media NAB Best of Show award and over 1,700 media hits, Platform delivered a rounded campaign that enabled us to really maximize visibility at such a key event for us. We truly valued their insight, experience and support before, during and after the show.”