The first onscreen commercial was a 10-second Bulova watches advertisement broadcast 75 years ago during a baseball game between the Brooklyn Dodgers and Philadelphia Phillies. Compared to today’s big-budget TV advertising campaigns, the brand’s approach was relatively simple, featuring a Bulova watch imposed over a map of the United States with a voiceover declaring: “America runs on Bulova time”. The ad was broadcast July 1, 1941 on the eve of the United States entry to the Second World War, before the nation became a global superpower and the leading force in the world economy.

Although TV ads existed from 1928 onwards, those weren’t legal until commercial licenses came into effect in 1941, when Bulova aired this first official TV ad. A few years ago, discussing the creation of the first on-screen commercial, a spokesperson for Bulova told Mashable that the commercial “wasn’t filmed at all… It was just the graphic and the live voice-over”. The company paid just $9 in total for it – $4 for airtime and $5 for “station charges” – the equivalent of about $150 today. Unfortunately for Bulova, the ad only reached a few thousand people because, at that point, only 4,000 TV sets had been installed in New York.

The Bulova watches television ad heralded the age of TV advertising and the power of the brand, giving companies a new way to reach consumers. Afterward, TV advertising saw relentless growth and became the main source of revenue for private broadcasters (with TV ad revenues estimated at $73 billion in the US and £5.5 billion in the UK in 2016). The ad men of New York and London have never looked back! 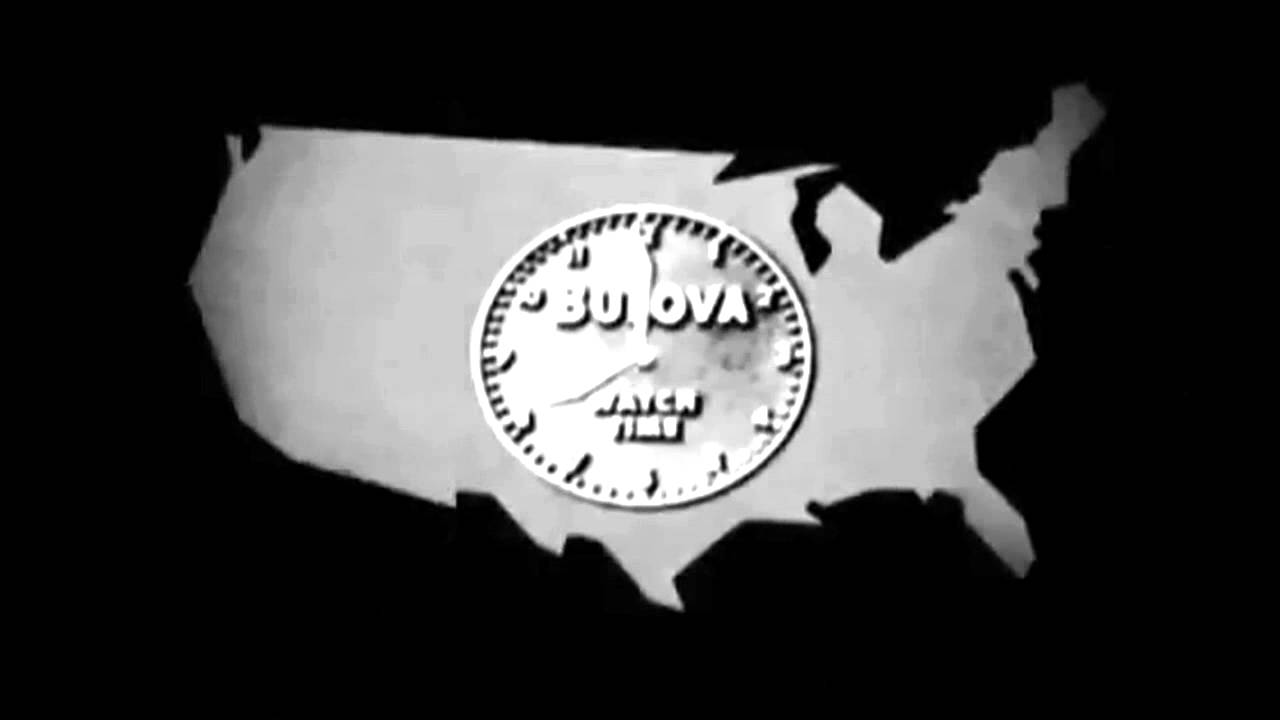