However after 23 years or so, content’s reign is coming to an end with the undeniable influence of viewer opinion sinking or skyrocketing the latest offerings by streaming and traditional broadcasters alike.

Even if you were hiding under a rock for the last six weeks or so with no wifi, it would still have been difficult to avoid the echoing of fan outrage towards the final season of Game of Thrones. A change.org petition was launched with over 1.5 million signatures to have the $10 million an episode series remade. 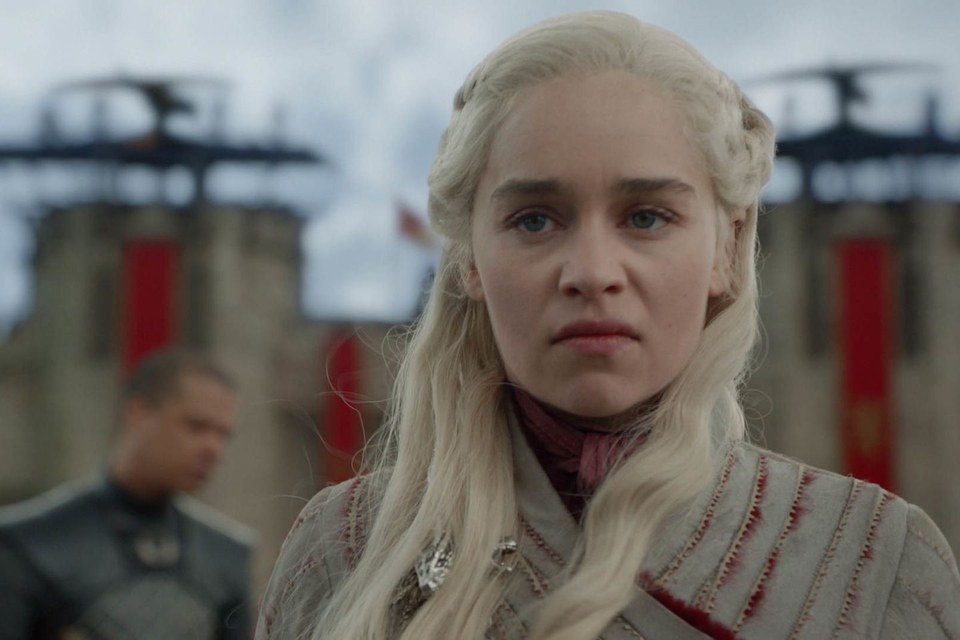 DC Entertainment are facing a similar backlash, backed up with that now required petition to legitimise fans outrage, with their announcement of Robert Pattinson donning the black cape. This new reboot hasn’t even started pre-production yet. And be warned – calling out the excesses of fandom will make you a target for backlash and you will have to backtrack faster than Martin Freeman, who said some fan expectations of BBC’s Sherlock got ‘weary’.

So, what is going on? Is content being put second to consumer expectations and sense of entitlement to keep viewers watching? Is the creative media sector living in the age of fan rule – studios and content creators who are seen to embrace fan input are adored; while others who do not are often personally and professionally maligned, or subjected to hardcore fans special brand of ‘Dracarys’ both online and offline.

And it is these not-to-be forgotten moments that make great content, whether on linear, on-demand catch up or streaming video on demand. Part of any good drama or binge worthy series should have you wringing your hands in anxiety for a favourite character, feeling all the highs and lows and the uncertainty of where a story will or could go next. Red Wedding, anyone?

As a pre-social media TV enthusiast, I always trusted the decisions of the writers and showrunners, as they were the gatekeepers to the universe of my favourite shows. In this age of consumer driven content, drama seems to be the genre that is getting hit the most with overzealous fans, who see themselves as the new gatekeepers.

In a lot of the commentary surrounding TV and film casting or production choices, there is an underling element of disrespect to the professionals within the creative media industry suggesting that they don’t know how to tell a story. Controlling the narrative of a show by petitions, social media storms and bullying tactics is pandering to a loud few who want to dictate what is acceptable storytelling and what is not. It’s all a little bit snowflake, and for your average enthusiastic viewer, it’s annoying and tacky. Anyone who had to sit through Sherlock season 3 will know what I mean – the show’s entire tone shifted to suit the whims of its hardcore Twitter and Tumblr fans.

The Golden Age of TV

The ending of The Sopranos has baffled, bemused and divided fans (not to mention reviving Journey’s musical career) over the last 20 years. The enigmatic ending is often offered as the best ending to a TV series. There is a consensus that The Sopranos wouldn’t be the same if key uncomfortable, yet none the less gripping, points in the series were changed. It would have been a very different story and, ultimately, viewer experience. Luckily The Sopranos finished before fans had more direct access platforms through social media to express unhappiness or share their personal vision to the show creatives and writers.

Crown on the ground

At this rate, if studios and showrunners pander to fan demands, will all that be left is a safe and bland template for boring and predictable narratives, which will ultimately kill the art of storytelling? Some of the best content created in recent years has happened thanks to a studio taking a risk. Bowing to the overreactions of uberfans isn’t going to break the wheel in developing high quality drama, it will entrap the average viewer into accepting nothing more than the censorship of the imagination.

The Switch appoints Platform Communications as its global PR and marketing ...
Scroll to top