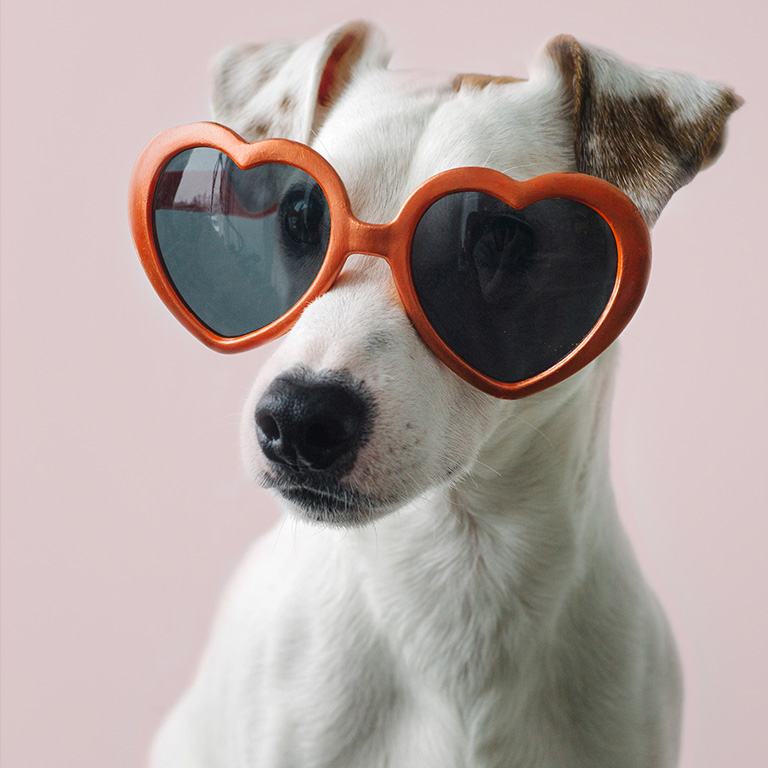 Figures out today from the BPI show the British music industry hitting new highs thanks to streaming. The numbers are a major boost for a recorded music business that’s still recovering from the impact of piracy. The success is likely to drive a shift in the narrative around music that will create opportunities for communicators.

As the first entertainment industry to be massively disrupted by the internet, trends in music are well worth watching as a barometer of potential evolution in TV, movies, games and beyond.

Among the findings revealed by the BPI:

The success of British music – and streaming as a whole – will drive a shift in the communications landscape around music. We’re likely to see:

It’s fantastic to start 2018 with such positivity. Looking forward to seeing what 2018 brings.