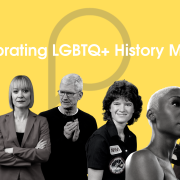 When Tim Cook published an essay for Bloomberg Businessweek in 2014, he made history by becoming the first Fortune 500 CEO to come out as gay. This landmark moment saw him become one of the world’s most famous and powerful LGBTQ+ people, setting an exciting benchmark and opening a new realm of possibilities for future generations.

Although Cook may be the most widely recognized, the technology industry is rich with LGBTQ+ innovation and history. This LGBTQ+ History Month, we wanted to spotlight and celebrate some of the pioneers who have helped shape and enhance the world we live in today – from revolutionary computer programming to the creation of modern microchips.

Here is our round-up of inspirational ground breakers and trailblazers from the LGBTQ+ community: 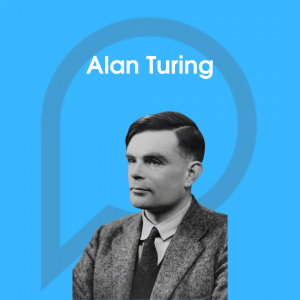 First up in our round-up is British mathematician, computer scientist, logician and philosopher Alan Turing. Widely seen as the father of computer science and artificial intelligence, Turing saved countless lives cracking the Enigma code during the Second World War. The “Alan Turing Law” came into effect in the UK in 2017 retrospectively pardoning men cautioned or convicted under historical legislation that outlawed homosexual acts. 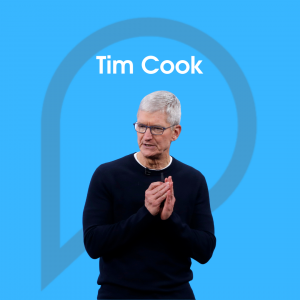 Tim Cook served as Apple’s Chief Operating Officer until he was named CEO in 2011, a role that would propel him to becoming not only one of the most powerful LGBTQ+ people in tech, but one of the most powerful executives worldwide. Cook set his place in the history books in 2014 by becoming the first Fortune 500 CEO to come out. Writing an open letter in Bloomberg, he said “I’m proud to be gay, and I consider being gay among the greatest gifts God has given me.” 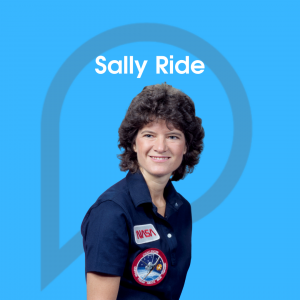 Sally Ride was the first LGBTQ+ astronaut, and the first American woman in space when she joined NASA’s Astronaut Group 8 in 1978, controlling the robotic arm on the mission. She dedicated her life to helping young women study science and maths, writing seven books aimed at encouraging children to study STEM subjects and pursue tech roles. 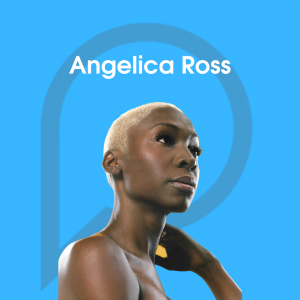 Angelica Ross is not just the star of hit TV shows Pose and American Horror Story. She’s a self-taught computer programmer, businesswoman, and CEO of TransTech Social Enterprises, a firm for LGBTQ+ talent with a focus on empowering trans people within the tech industry. She is also the founder of the TransTech Summit and is often a featured speaker and activist at LGBTQ+ forums. 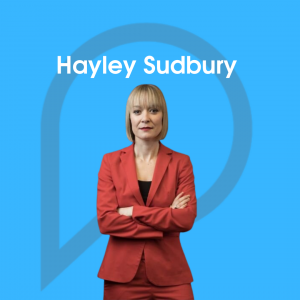 Entrepreneur Hayley Sudbury is the founder and CEO of WERKIN, an analytics platform that utilises behavioural science to improve diversity in company hiring practices. The technology she’s developed allows more LGBTQ+ people to be more visible and supported in their careers. She is an active campaigner for LGBTQ+ rights and diversity in the tech industry. 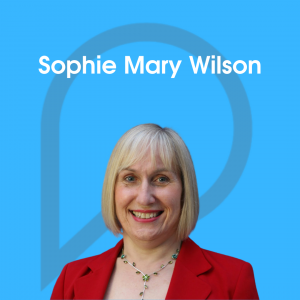 Last up in our  round-up is Sophie Wilson, an English computer scientist who helped design the BBC Micro and ARM architecture. Her innovation forms the basis of the most widely used processor architecture in smartphones as well as being widely used in embedded systems. She is currently a director at Broadcom and in 2011 was listed in Maximum PC as one of the most important women in tech history. She was made Commander of the British Empire (CBE) in 2019.